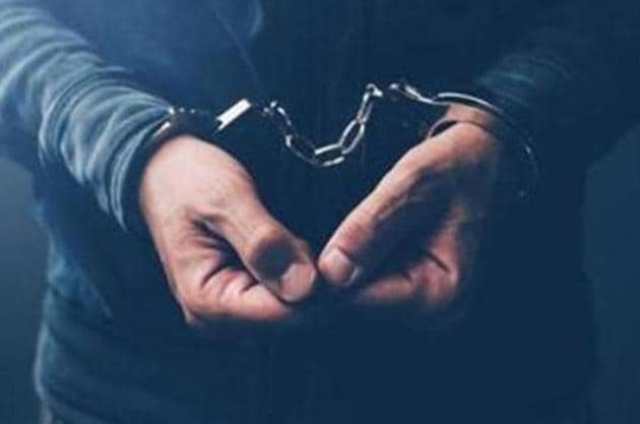 A person suspected of creating fake emails inciting racial and religious violence was arrested this morning. However, it is suspected that there is an organized movement behind this scam and further investigations are underway.

The fake email alleged that there would be terrorist attacks on 08th to 11th December 2022 targeting churches and temples and assault on some prominent politicians and businessmen.

FICAC request the public to be vigilant of these types of organized criminal activities attempting to create instability during the election time.

We request the public to report such criminal activities to FICAC immediately.