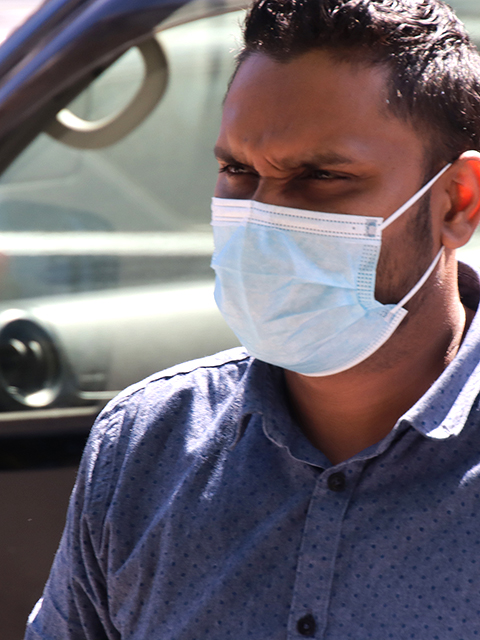 It is alleged that between 1 July and 8 November 2022, Sandeep Anand Reddy, produced fake documents, namely a Taxi Permit and a Letter titled: Provisional Approval for One (1) New Taxi Permit – Transfer, Re-Issue & Amendments with the intention of obtaining a gain of FJD$950 from a private individual.

FICAC State Counsel Ms Lanieta More informed the Court that the first phase of disclosures has been served.

Resident Magistrates Savou granted a non-cash bail of $1000 and was ordered not to re-offend whilst on bail.

Reddy was also ordered not to interfere with Prosecution witnesses and not to change his residential address without first informing the Court.

The travel documents for Sandeep Anand Reddy were surrendered to Court and a stop departure order was also issued.

Reddy is to report to the FICAC Suva Office once a month commencing from 19 January 2023.

The matter has been adjourned to 30 January 2023 for second phase disclosures.