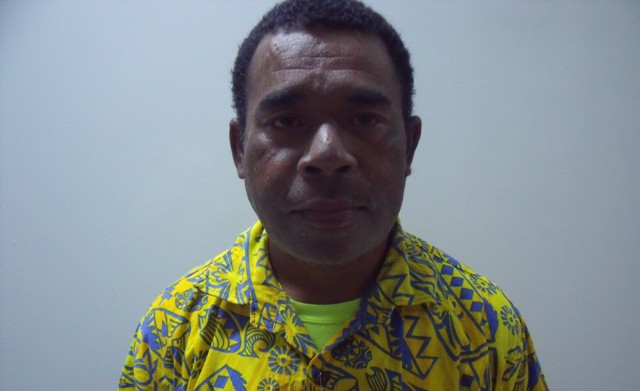 A suspect has been charged by the Fiji Independent Commission Against Corruption (FICAC) for an electoral offence and produced at the Labasa Magistrates Court on Tuesday, 13 December 2022.

Jone Paulo Rakai was charged with one (1) count of Non-Interference in Campaign contrary to Section 111 (1) of the Electoral Act.

It is alleged that on or about 6 December 2022 in Taveuni, Rakai hindered the lawful campaign activity of a Fiji First party candidate, namely Mr. Iowane Naivalurua, by removing the banner of the Fiji First party campaign material that was placed on the wall of a supermarket building situated at Matei, Taveuni.

The Fiji Police Force received the initial complaint and conducted investigations before referring the matter to FICAC under the Electoral Act for further investigation and prosecution.

FICAC State Counsel Mr Rajiv Pathak informed the Court that the first phase of disclosures has been served.

Resident Magistrates Savou granted a non-cash bail of $500 and ordered Rakai not to re-offend whilst on bail.

Jone Paulo Rakai was also ordered not to interfere with state witnesses and not to change his residential address without first informing the Court.

Rakai is to report to the Matei Police Station once a month commencing from 24 December 2022.

The matter has been adjourned to 13 January 2023 at the Taveuni Magistrates Court.